The original structure of three rooms with vaulted ceilings was constructed circa. 1890 at his residence at 818 Natchez St., Woodville as an out-building office for J. P. Casey, a Woodville physician. In 1914 it was moved to its present location by attorney Clay Tucker and became his law office. Sometime after 1937, a rest room was added. Over the years the building served as law, surveyor’s and insurance agency offices as well as an antique and later a uniform shop.

In the renovation, the original 1890’s structure was retained and the rest room was replaced with a new addition: a rear entrance, kitchen with counter dining area, shower bath and closet.

The entire structure was insulated and made comfortable for living and working with four Samsung high-efficiency, programmable wall units served by one compressor. The kitchen and bath feature custom cabinetry and extensive tile work. Marvin Integrity window and door units were installed. The architectural plan for 222 illustrates its possible use as an apartment with two bedrooms and a living room in the original structure. Those quarters may alternatively serve as an office for one or more professionals. 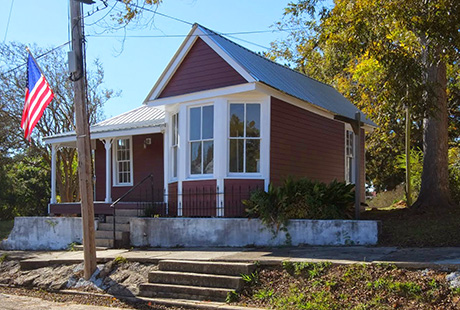 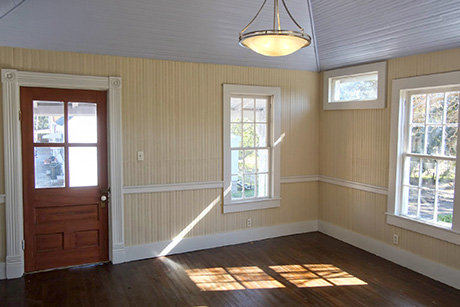 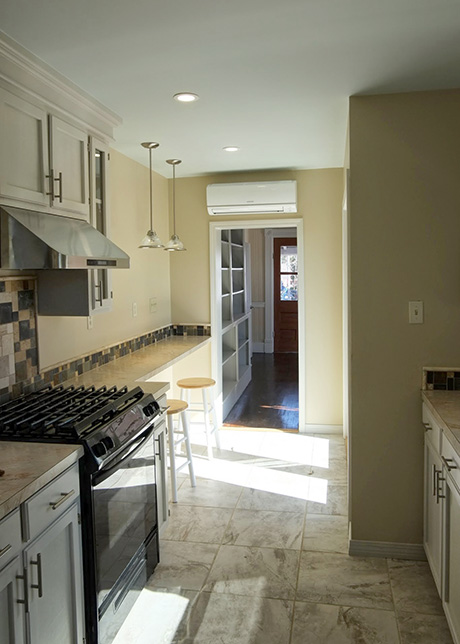 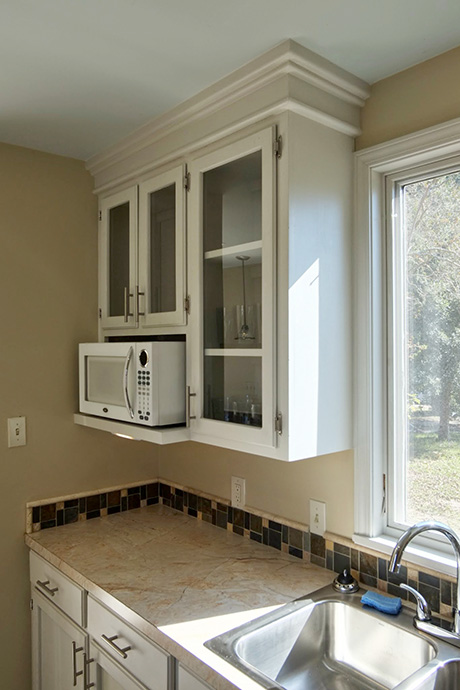 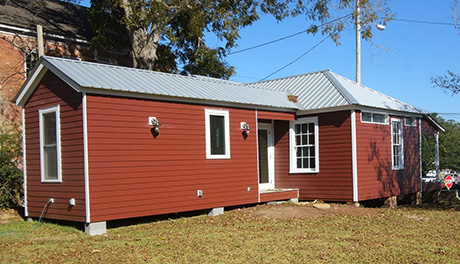 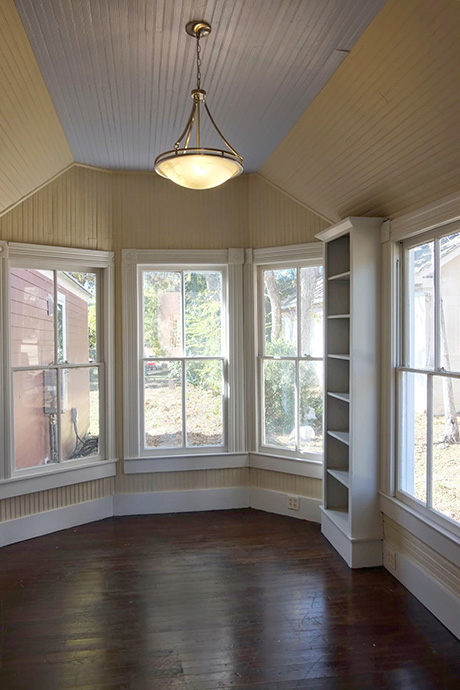